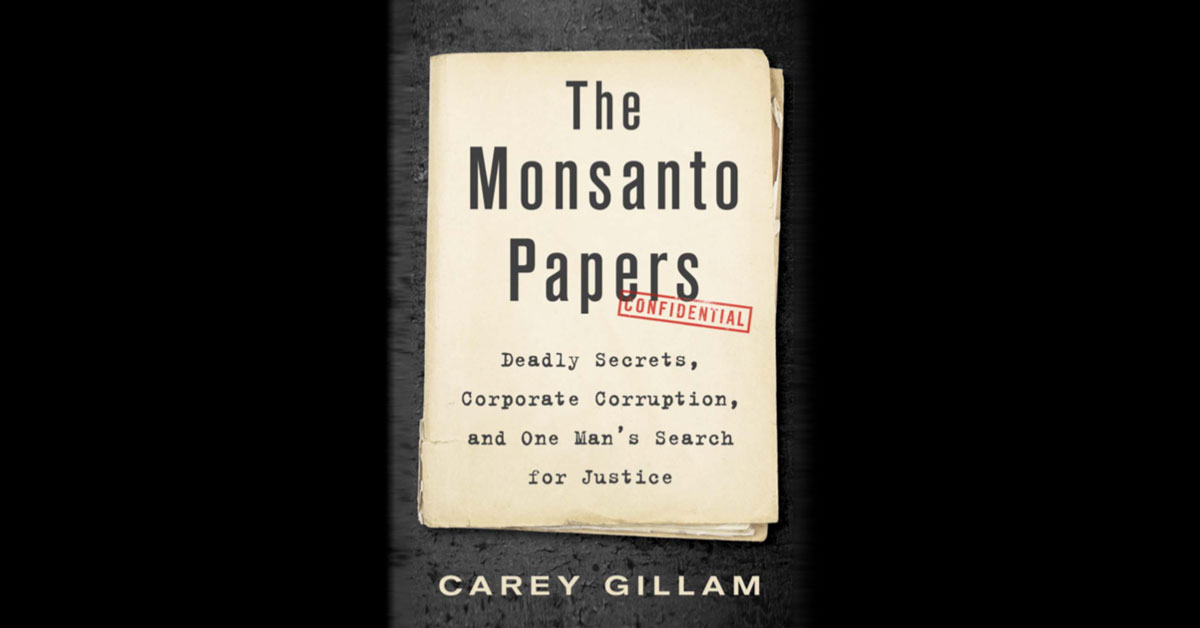 Carey Gillam's new book is out 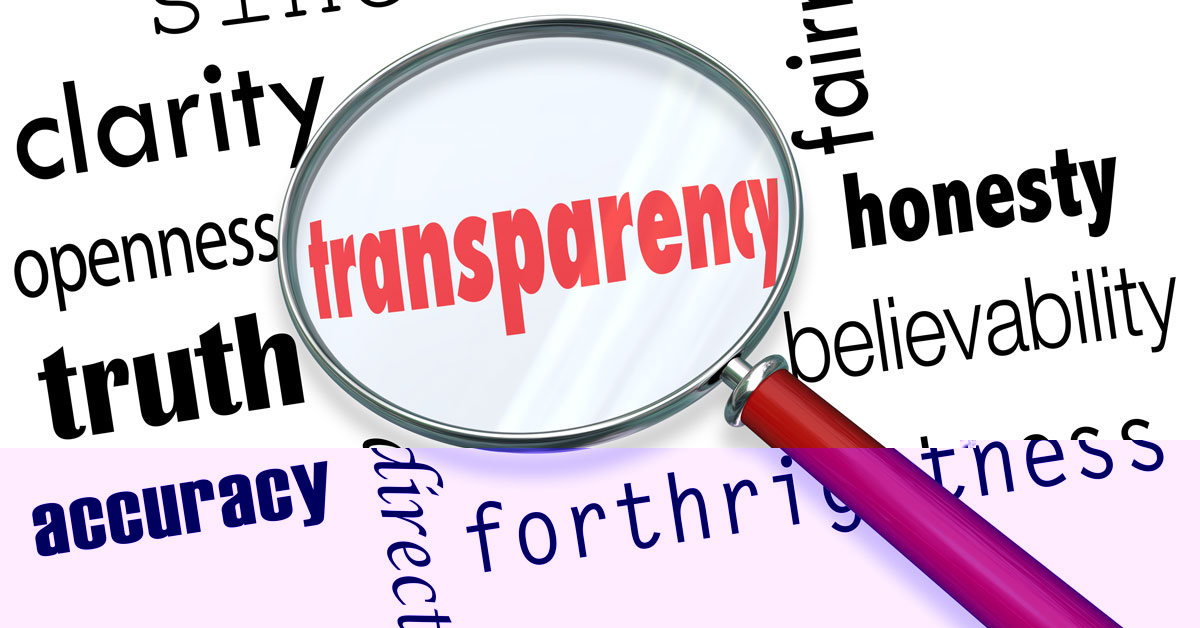 Plan could set a dangerous precedent 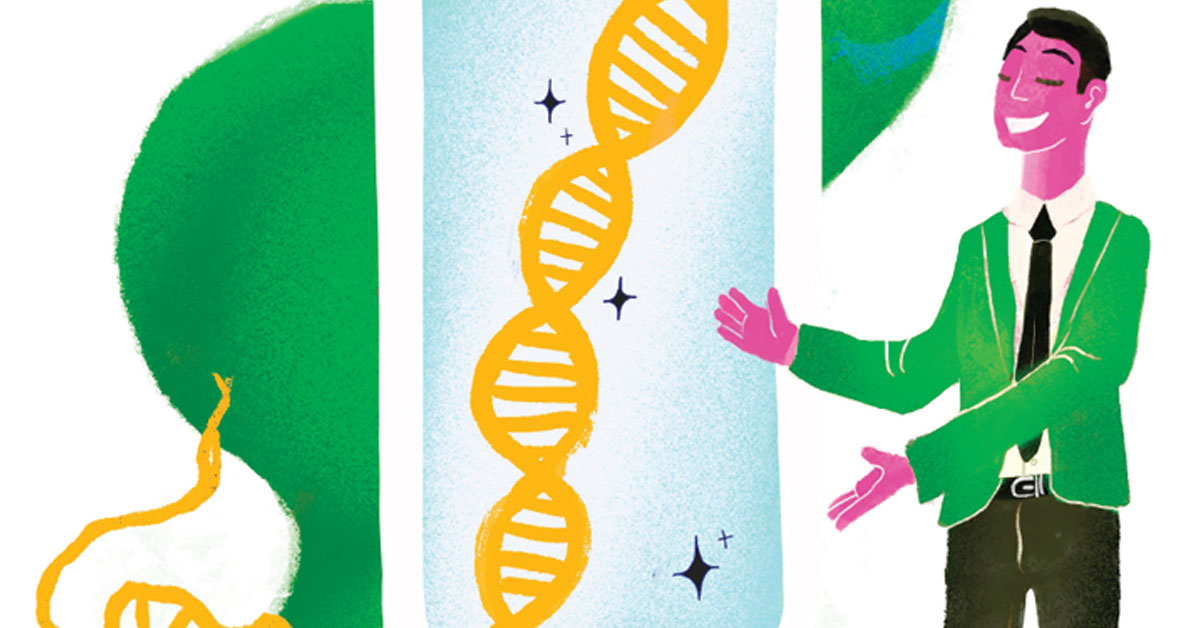 Presidential decree comes despite intense pressure from industry, US authorities

Update from the Center for Food Safety 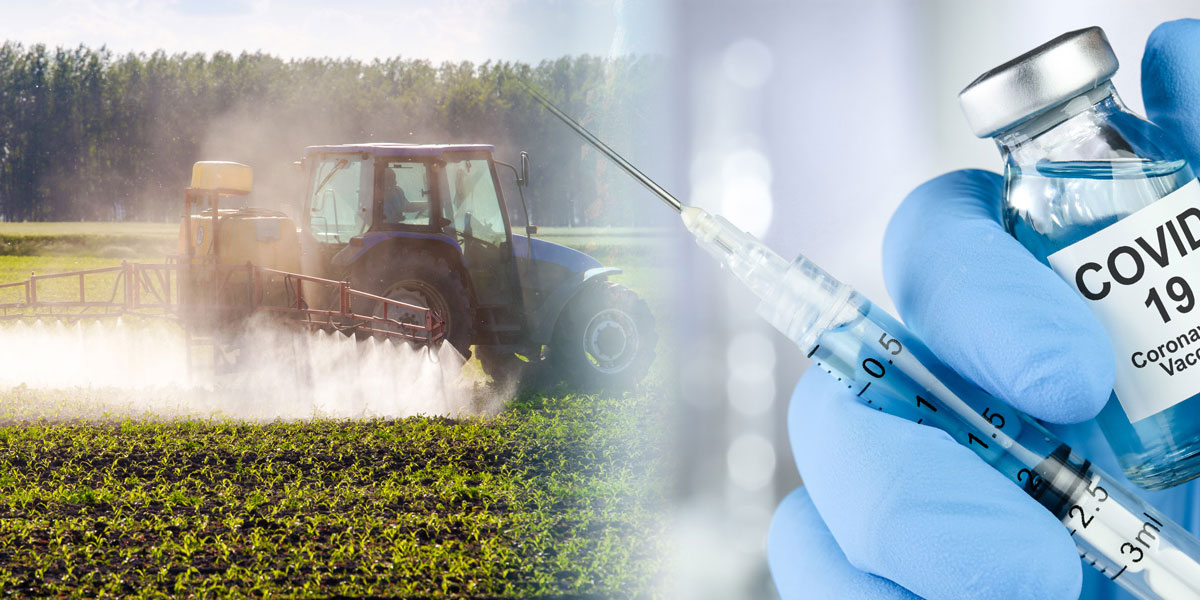 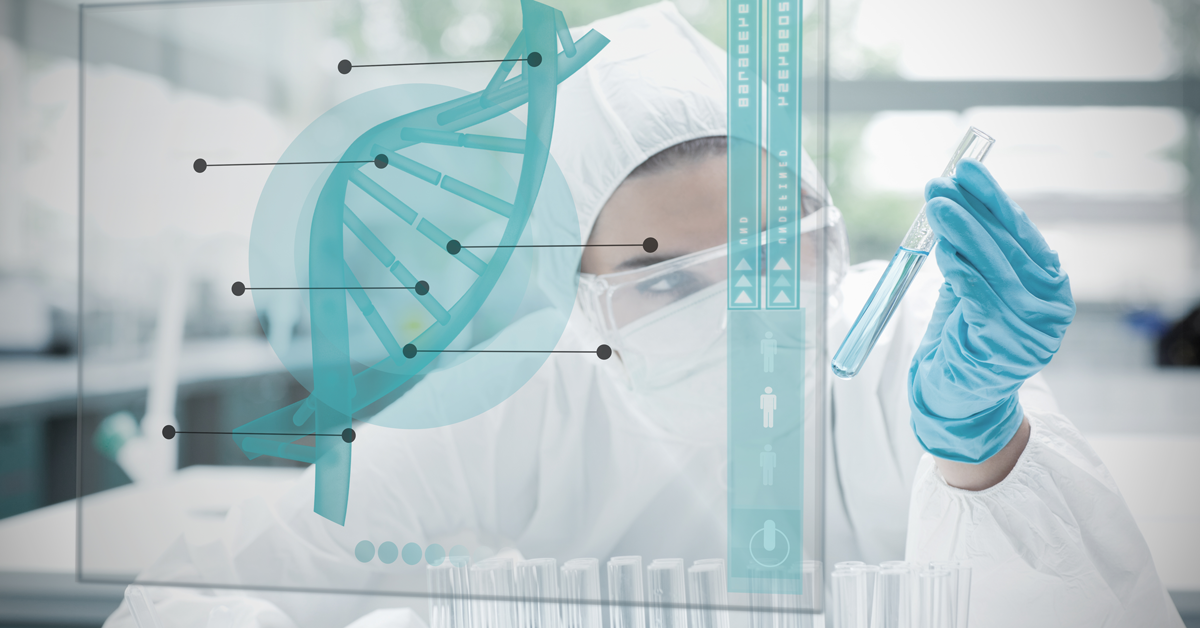 Internal Market Bill’s “non-discrimination clause” means Holyrood, the Senedd, and Stormont will be powerless to bar gene-edited goods produced in England from being sold within their borders

EFSA: Risk assessment of New GE plants necessary even if no additional genes are inserted
22 February 2021 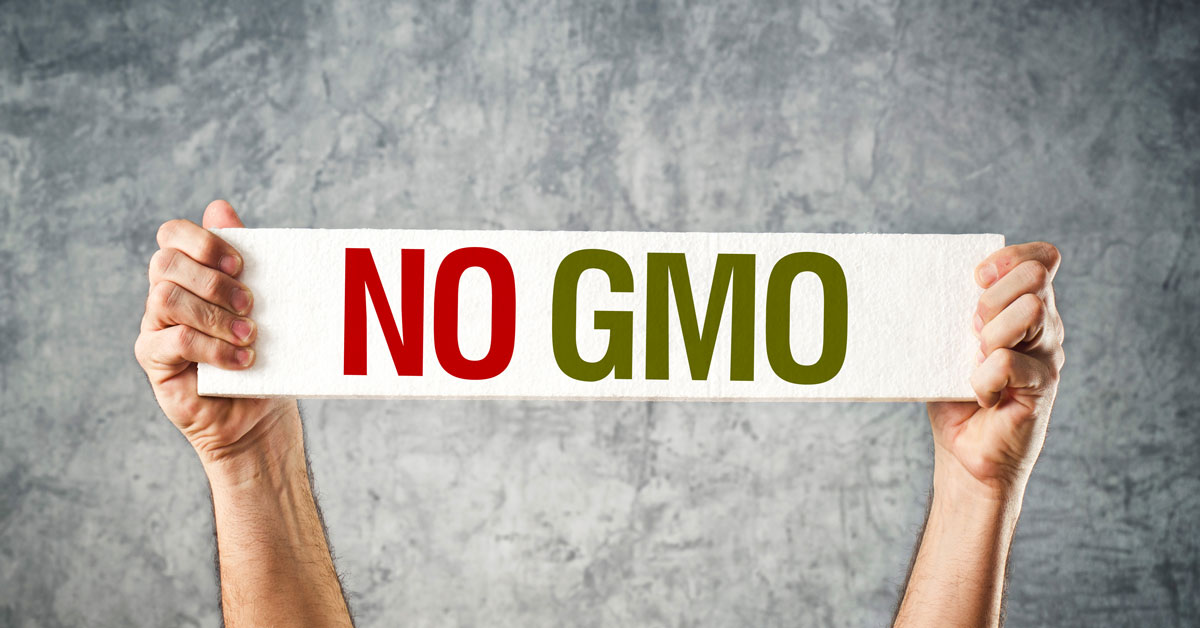 Tell the government not to deregulate experimental gene-edited foods 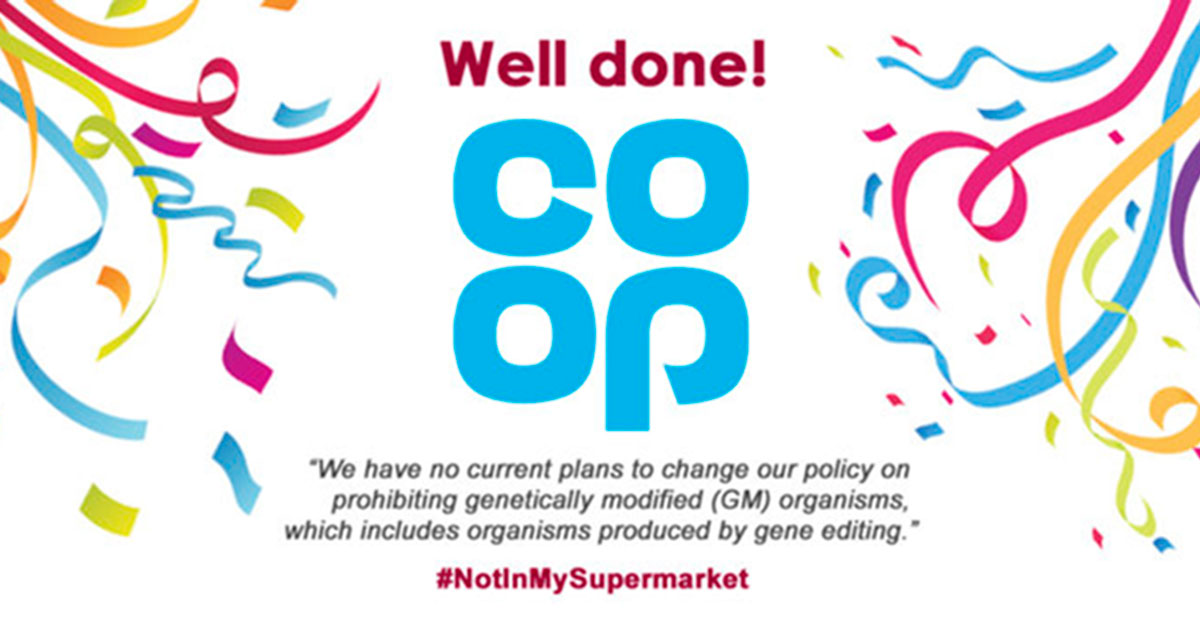 The company has thrown its weight behind the #NotInMySupermarket campaign

"When will the media realize that with Gates you have to follow the money?" – journalist Tim Schwab